Takumi Yasumoto won the 4A division at the 2020 Japan National! Yuki Uchida won the second place! 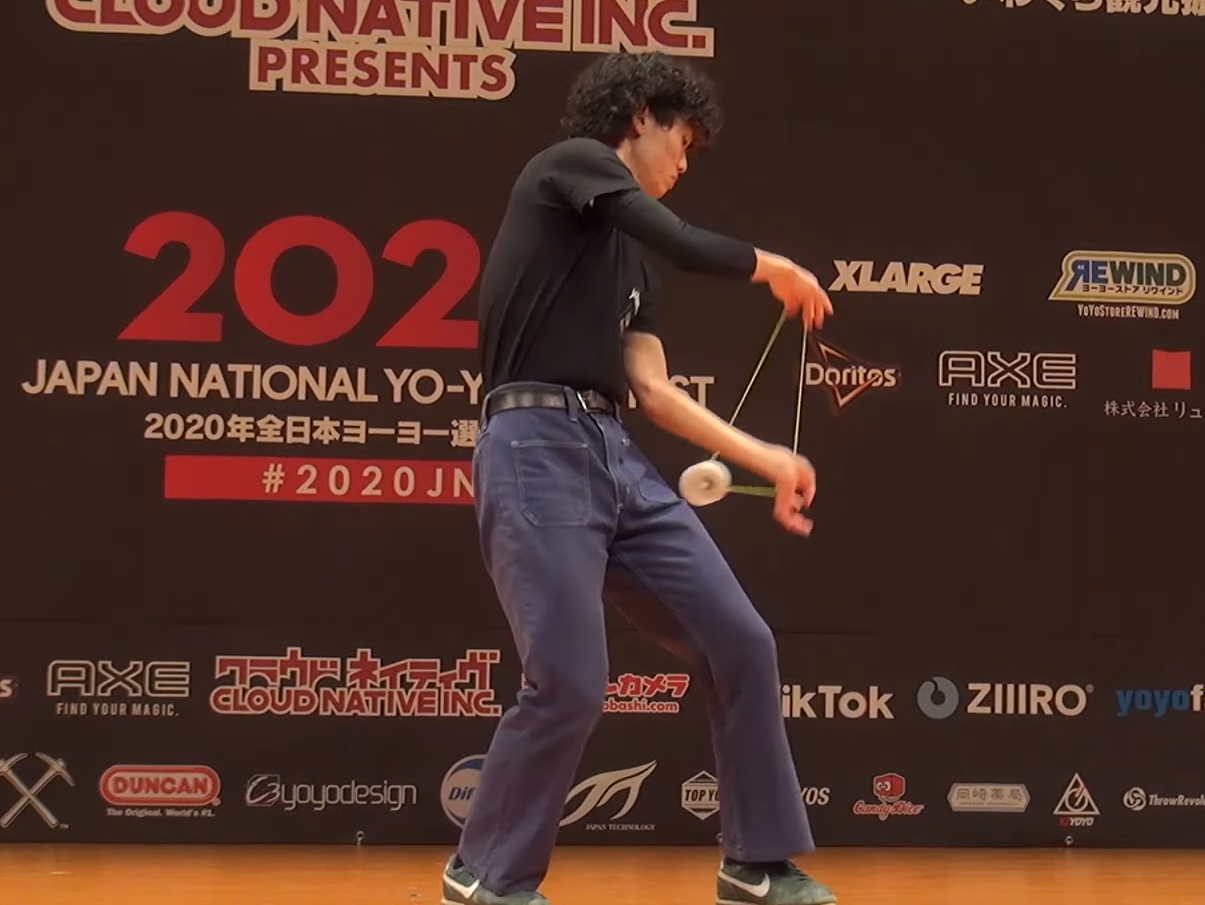 Posted at 17:38h in NEWS by yoyorecreation
0 Likes
Share

Takumi Yasumoto of Team YYR took first place in the 4A division of the 2020 All Japan Yo-Yo Championships held October 24-25 in Iwakura, Aichi Prefecture. Yasumoto used his new signature yo-yo, the ANOTOGASTER, in the finals. He had complete control of the yo-yo in the air for three minutes with a sense of speed and stability that made it hard to believe that he was performing many high-risk tricks.
It was Yasumoto’s definitive freestyle performance that won him his second Japan title.

Yuki Uchida came in second place.
He showed us his best freestyle ever with his unique atomosphere and dense composition.
He performed his moves with a very high level of precision and got a high score, but it was only one point short of the victory.
However, this performance made me think that he will win a big title in the near future.